Why Anistek Mechatronic choose a single cavity design for the moulds of MONO500 ? 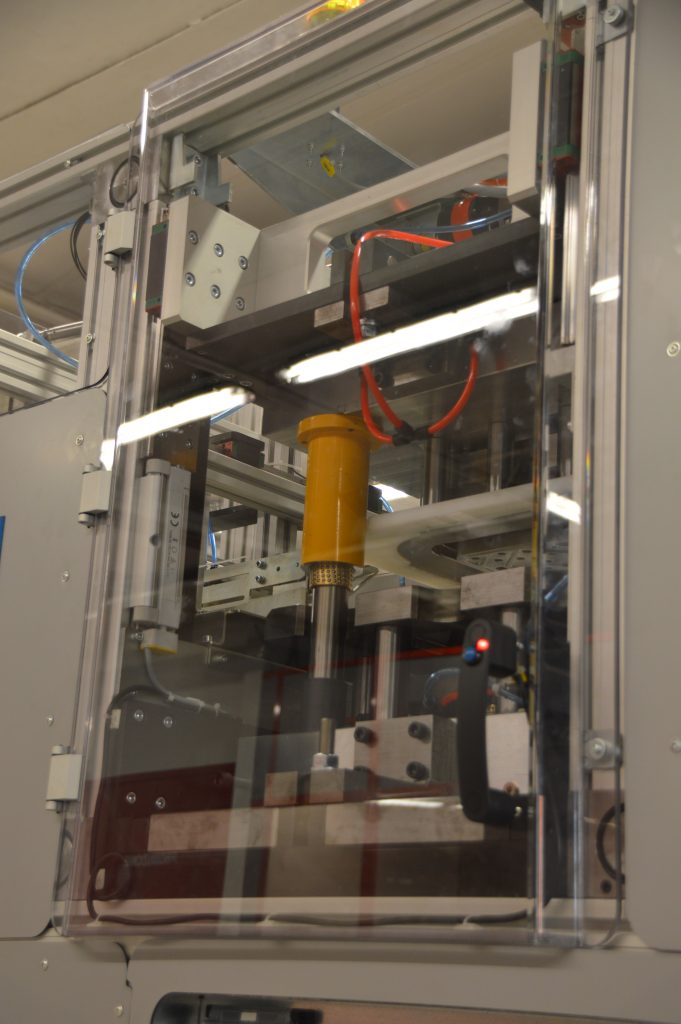 Designing something really innovative require to have a really open mind. So, the best way is to start to ask yourself: what are the most common problems in the daily life of aluminium foil tray manufacturing?

One of the answer is: cost of the tools. Yes, the molds represent a significant part of your business costs, and bigger are the moulds higher is the cost. More are the cavities and higher is the price.

Considering that nobody is running a single mould in a single press is extremely evident how much the moulds are the real big part of the investments for each manufacturer.

Let’s make an example. You wish to produce 4 different shapes in multicavity moulds, this mean price / mould x 4 = 100% investment. Run it require a big press, and multiple line stacking unit, price as consequence (no less than 180/260.000 € for an european machine) .

A single cavity mould setup save you 50%. Yes, a MONO500 wrinkle wall mould cost in average the 50% of a multi cavity mold. The budget of the press in in the range of 40 to 60% less (list price) than other traditional equipments. This mean a strong save into investment.

The backside is quite evident: tha capacity of production. That’s why the MONO 500 is incerdibly fast… one of the reason is exactly the single cavity! Yes, is possible to run same mould shape in a range of 50% to  100% faster than any othe machine on the palnet. So it’easy:

This introduce the concept of “scalbility” of the MONO500. Yes, if you need more production, simply add another machine. In other therms first you can invest on the RANGE OF PRODUCTS , than add capacity of production without any compromise! In fact, all will came with maximum efficiency of running.

In the example above simpli double the MONO500 (and you are still saving big amount of money in the total investment):

But, let’s consider the edfficiency, a MONO500 run with a minimum efficiency of 90%, a crankshaft press multi cavity, can’t exceed 70%. This mean that at the end of a shift of prduction you get:

And, this is the main difference that nobody seems to easily understand: what is making the profit into the company are the machines that run, not the big amount of mould’s cavities parked on the shelf not running. So that’s why in an ideal factory the machines are running all the molds, in a real world a good investment is minimal on the moulds and maximal on the machines.

There are also some additional benefits of a single cavity design, like:

The choiche is well justified, because the benefits that cames are:

Lower investment on the molds

Processing...
Thank you! Your subscription has been confirmed. You'll hear from us soon.